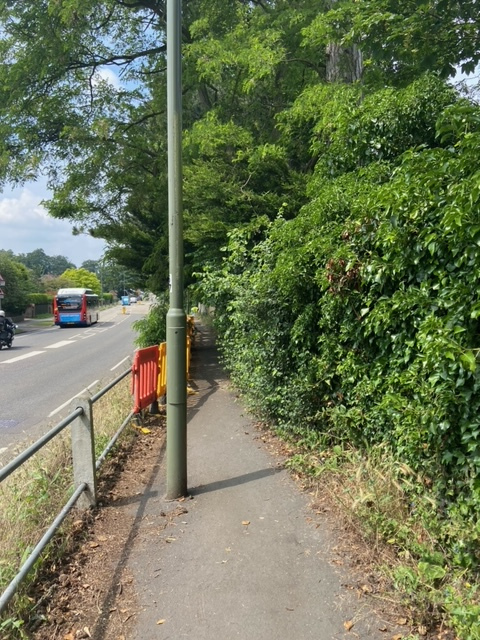 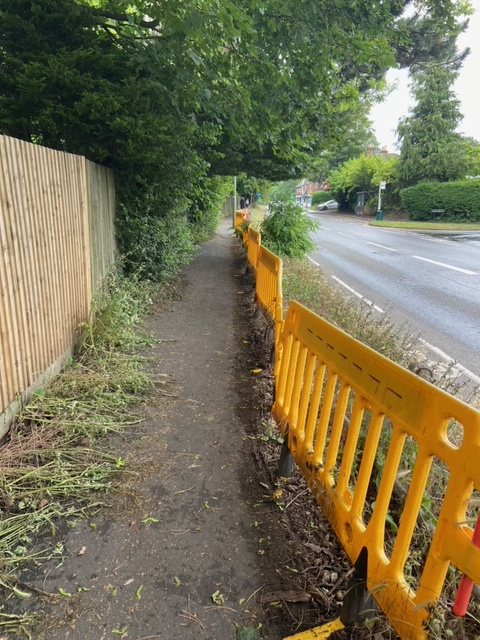 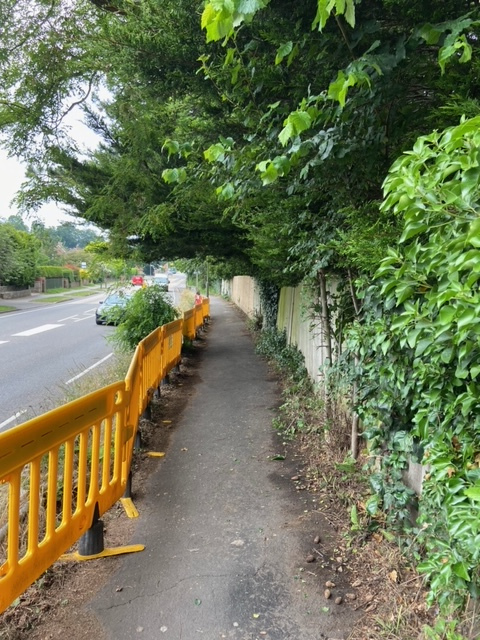 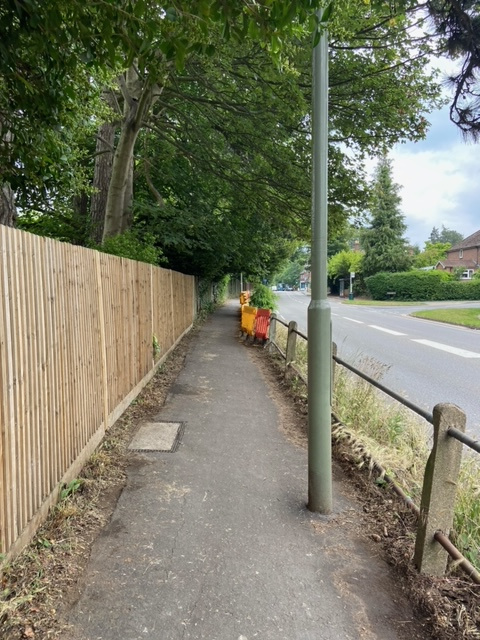 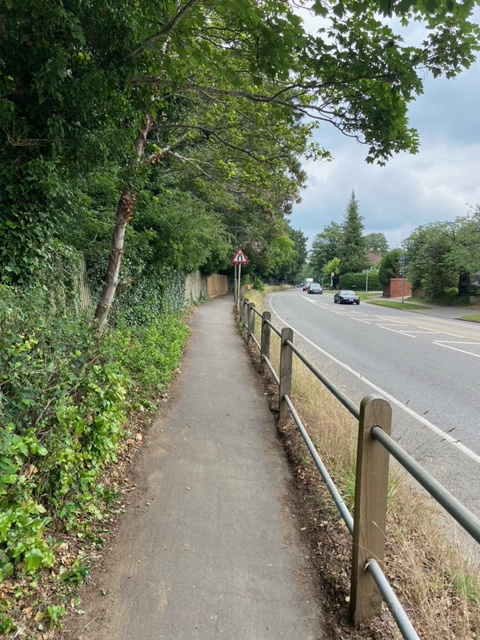 Henriette and Magdalena Littrup-Fiil chopped back the overhanging foliage from the foot path near the new pedestrian crossing (opposite BP garage). 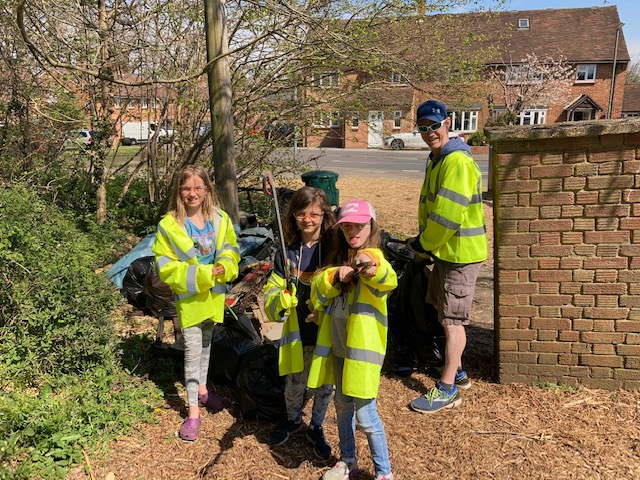 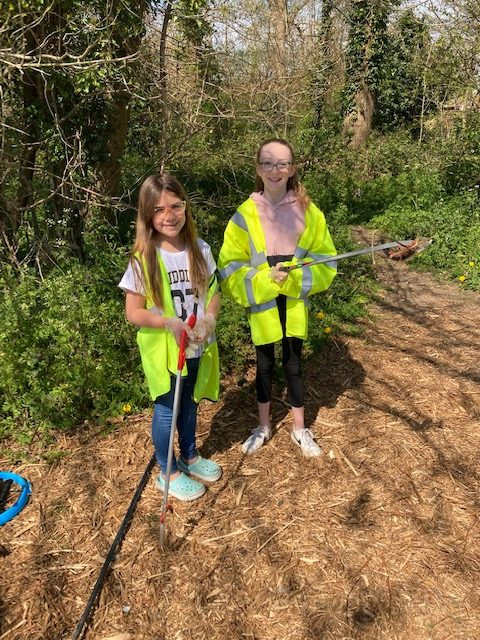 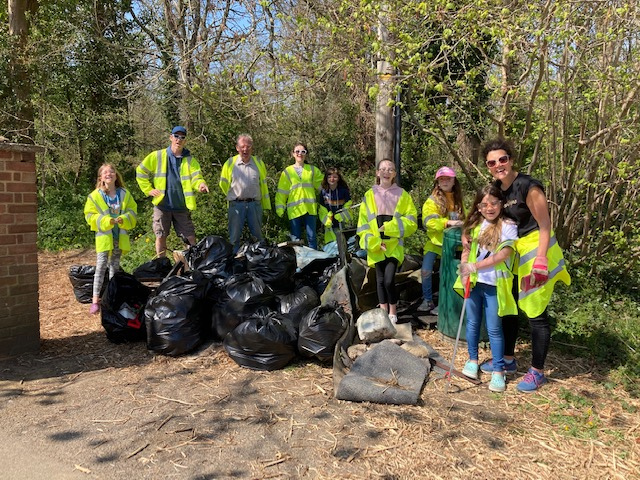 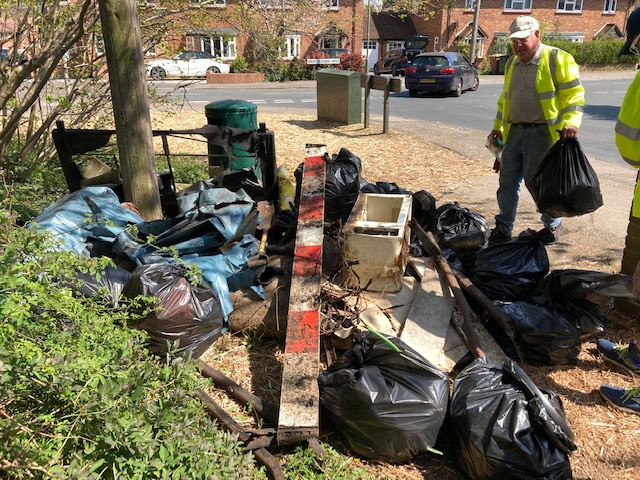 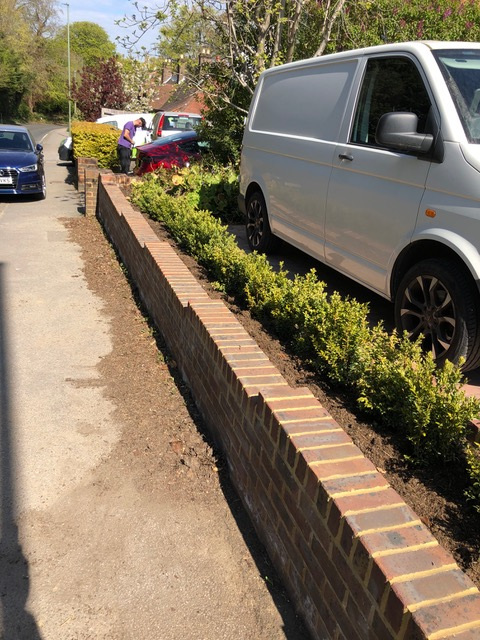 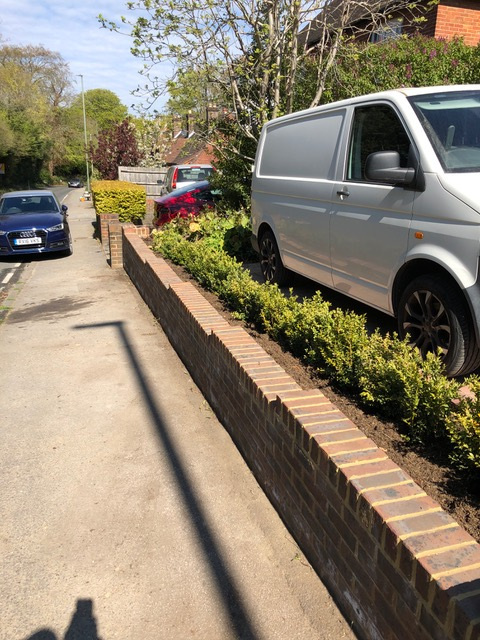 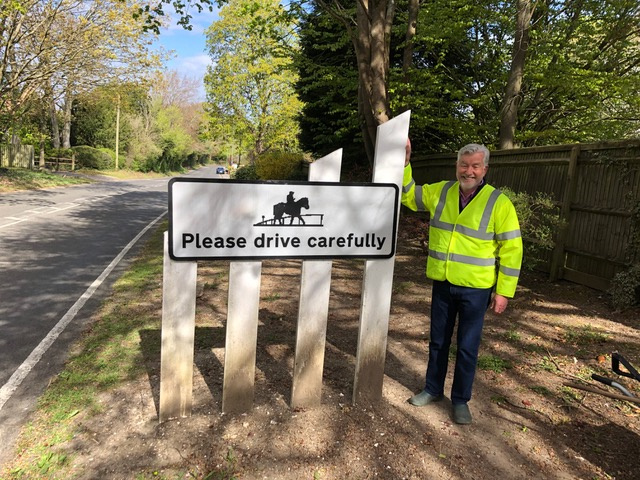 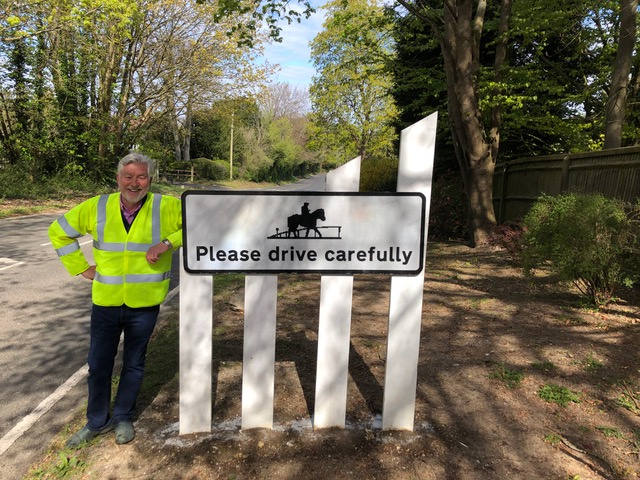 During the closure of the A25 between Clandon Park gates and Clandon traffic lights, 7 volunteers litter picked the grass verges along the full length. After 4 hours, we had almost enough car parts to assemble a complete vehicle and over 25 bin bags of rubbish. 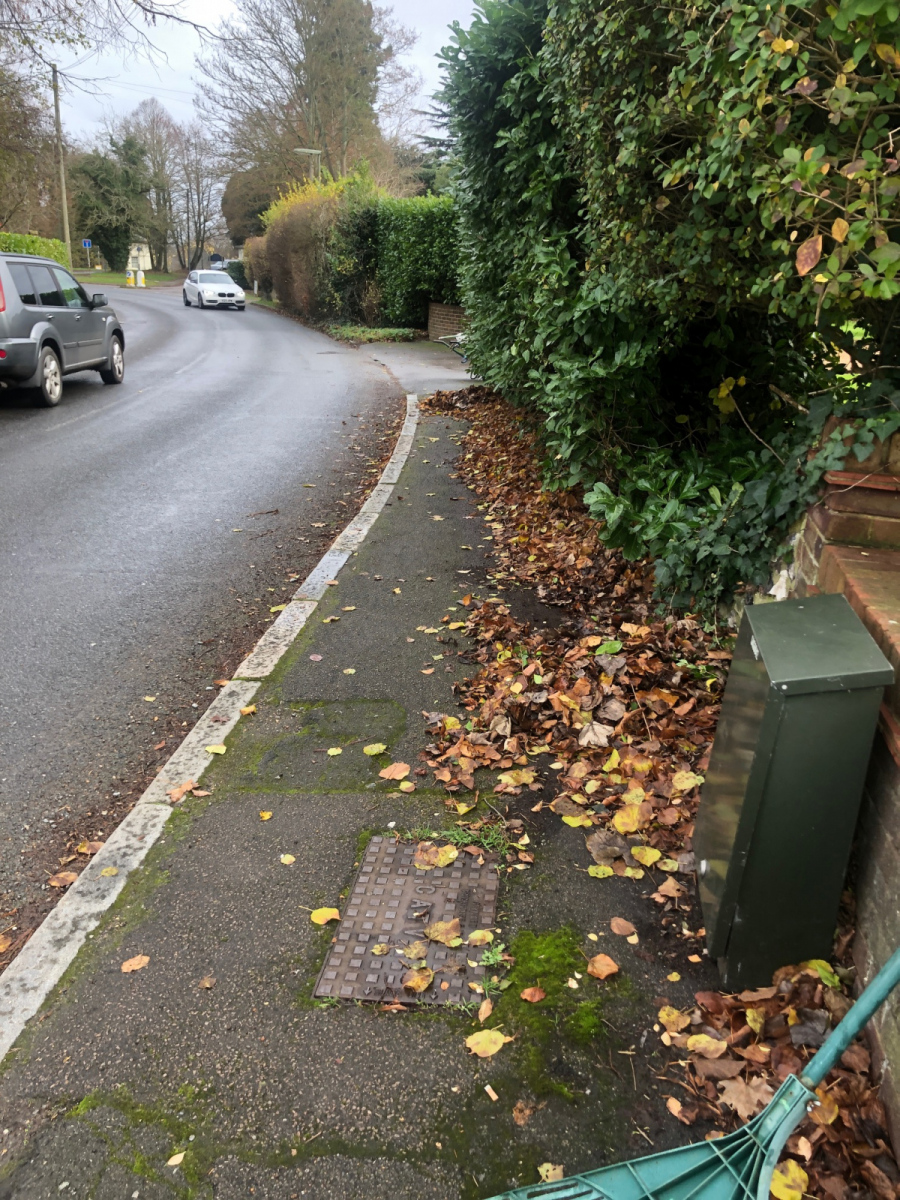 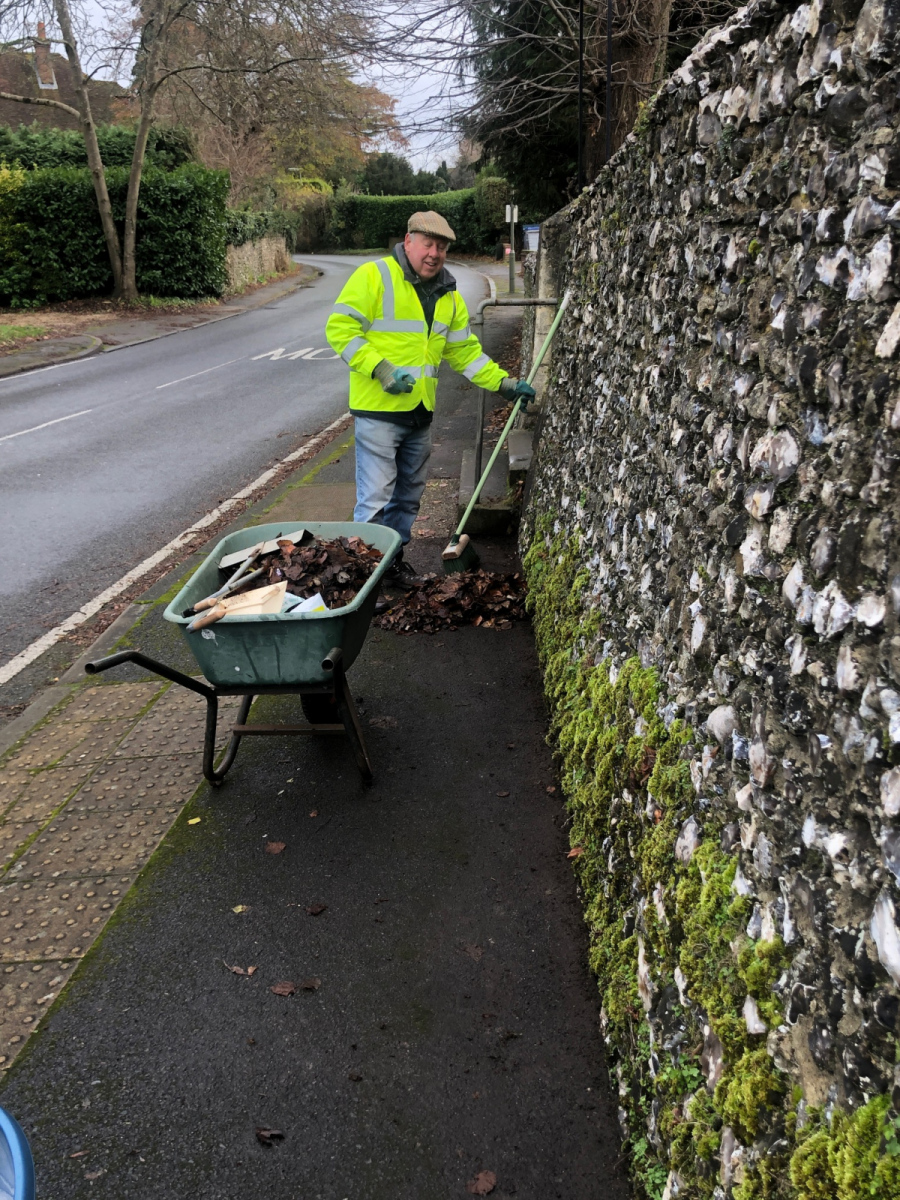 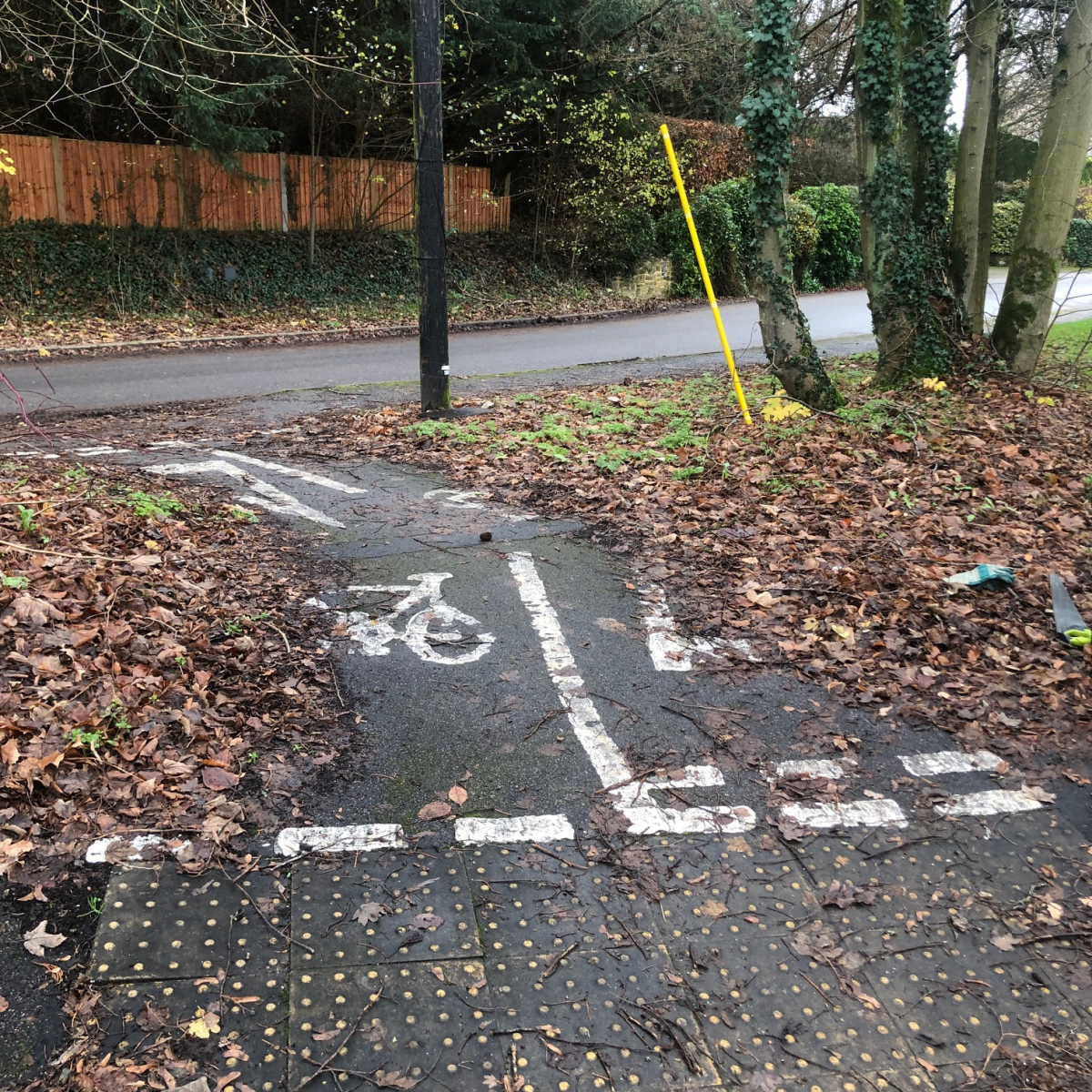 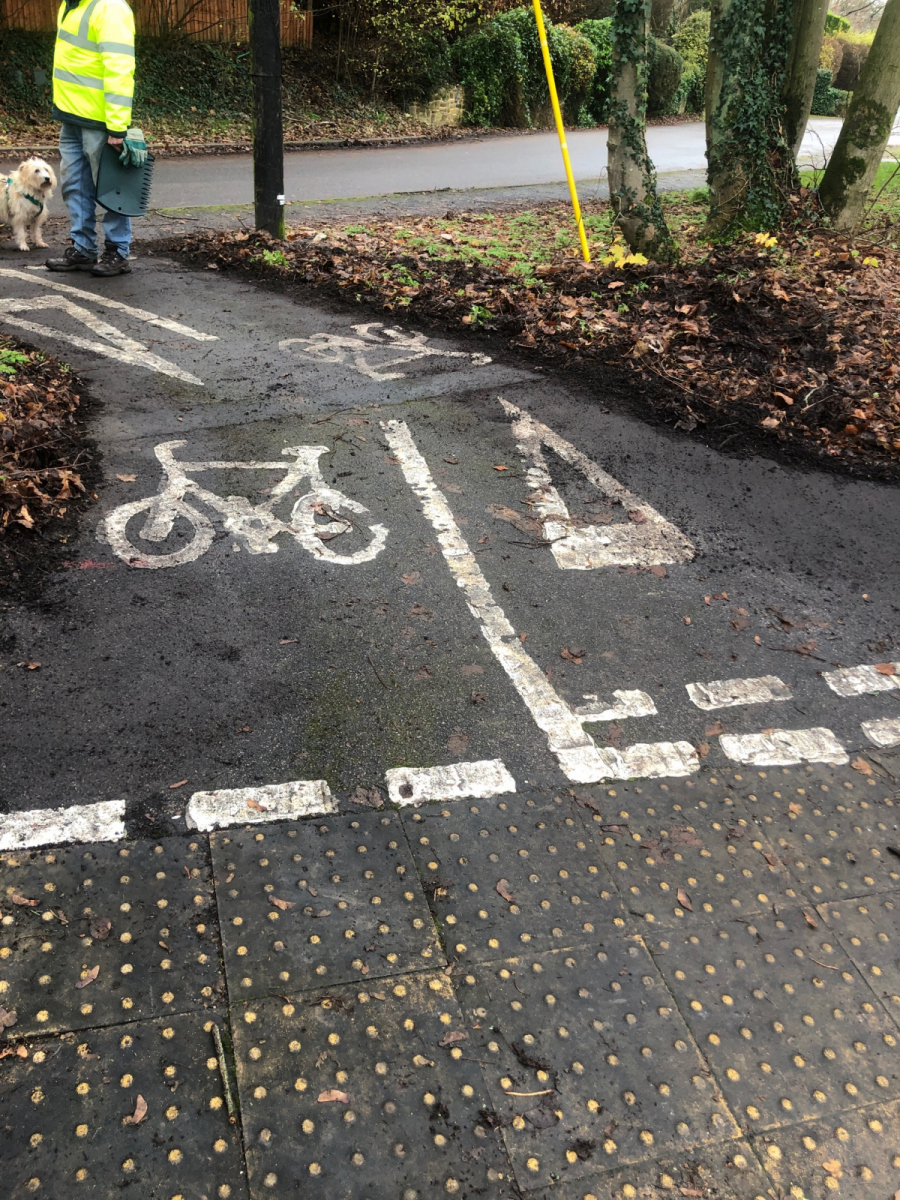 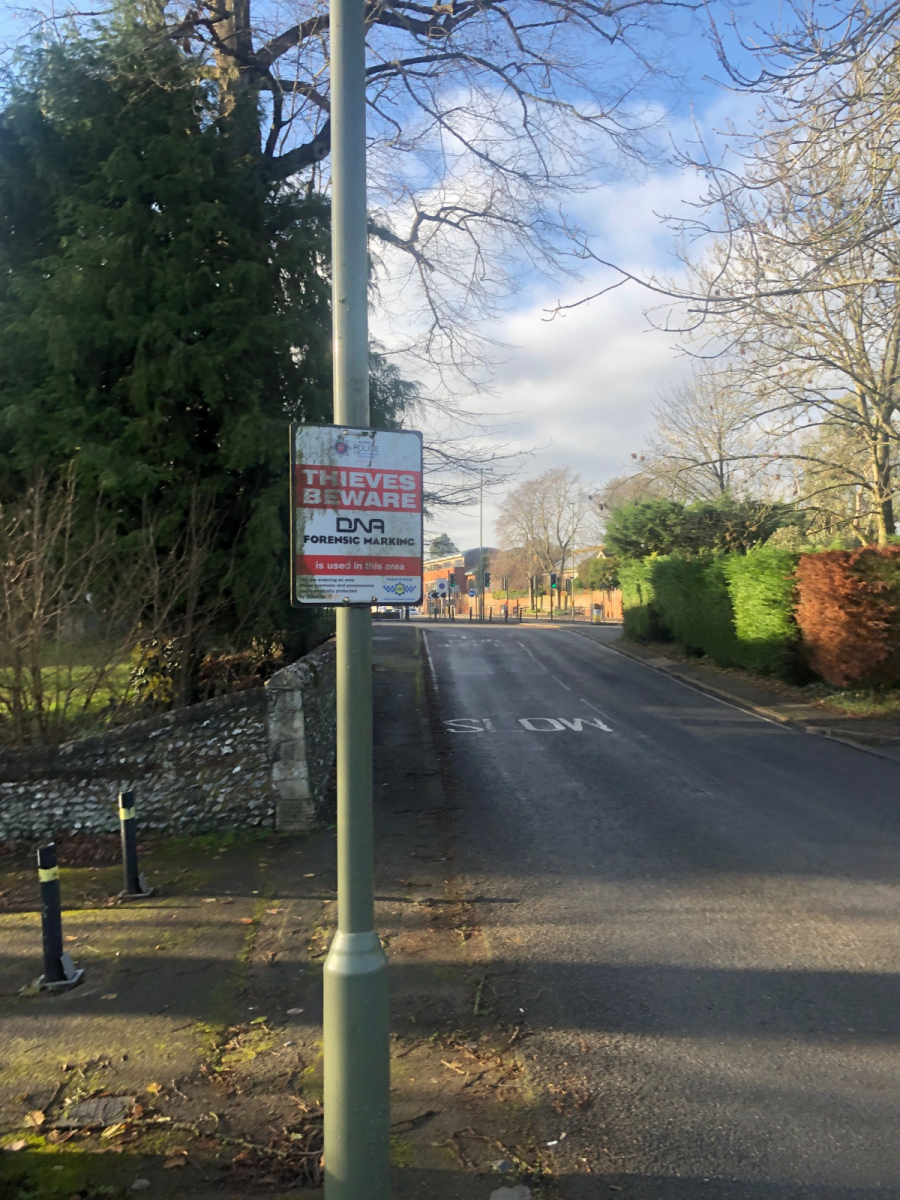 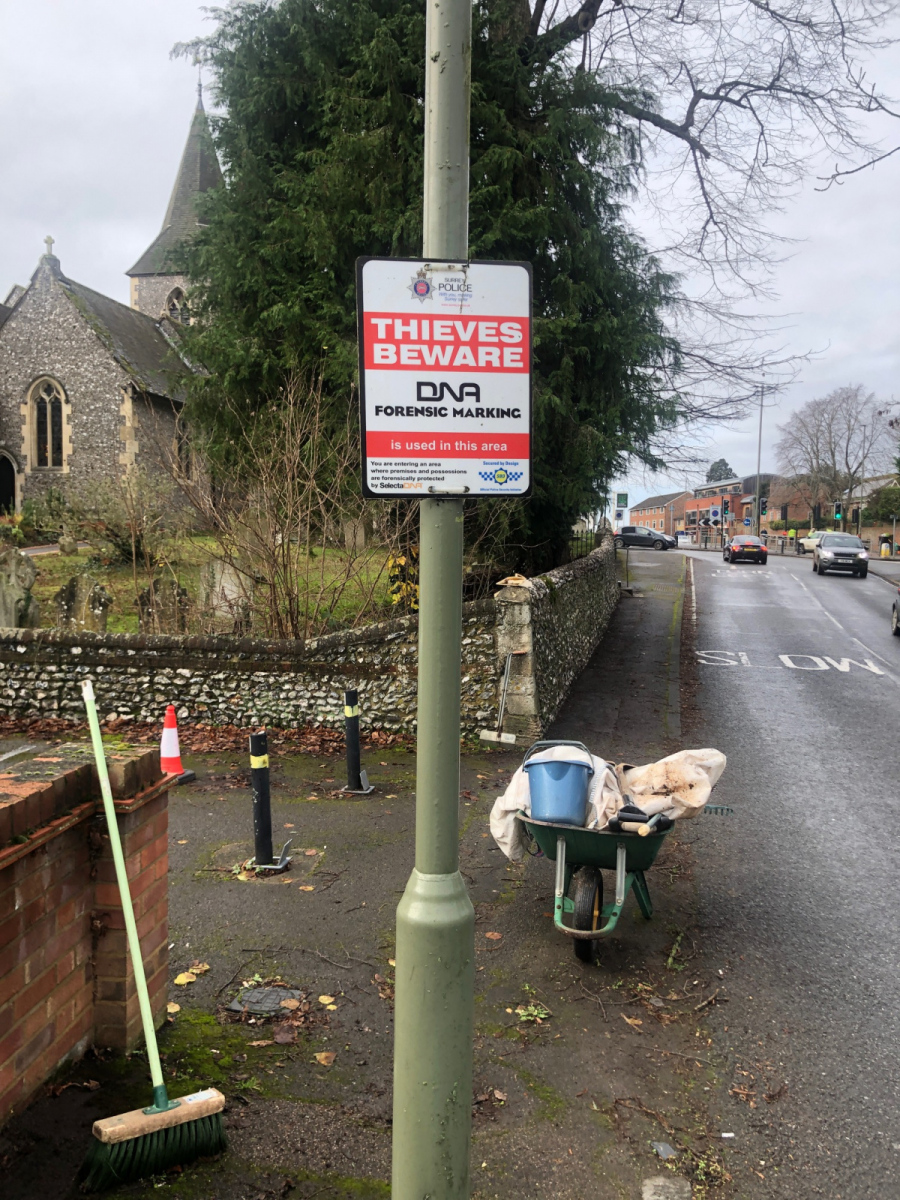 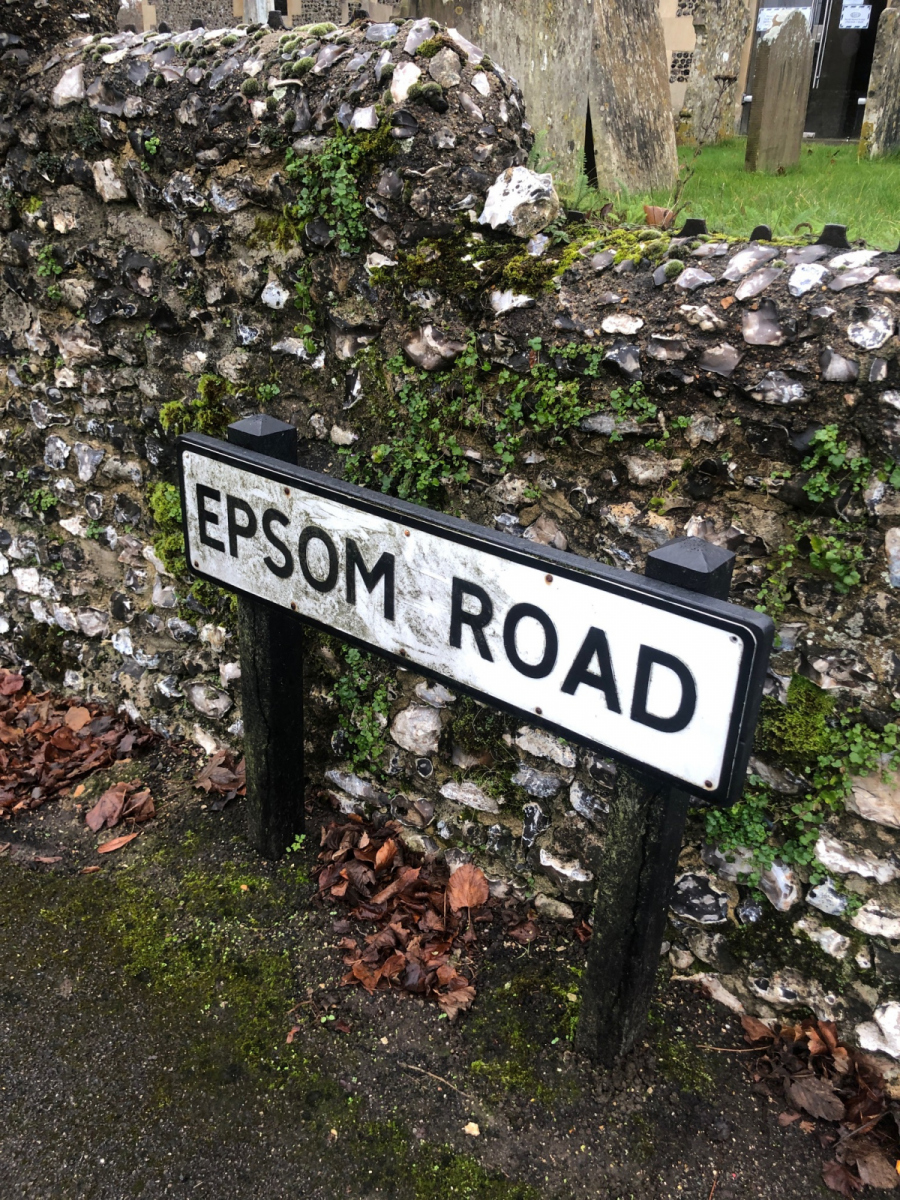 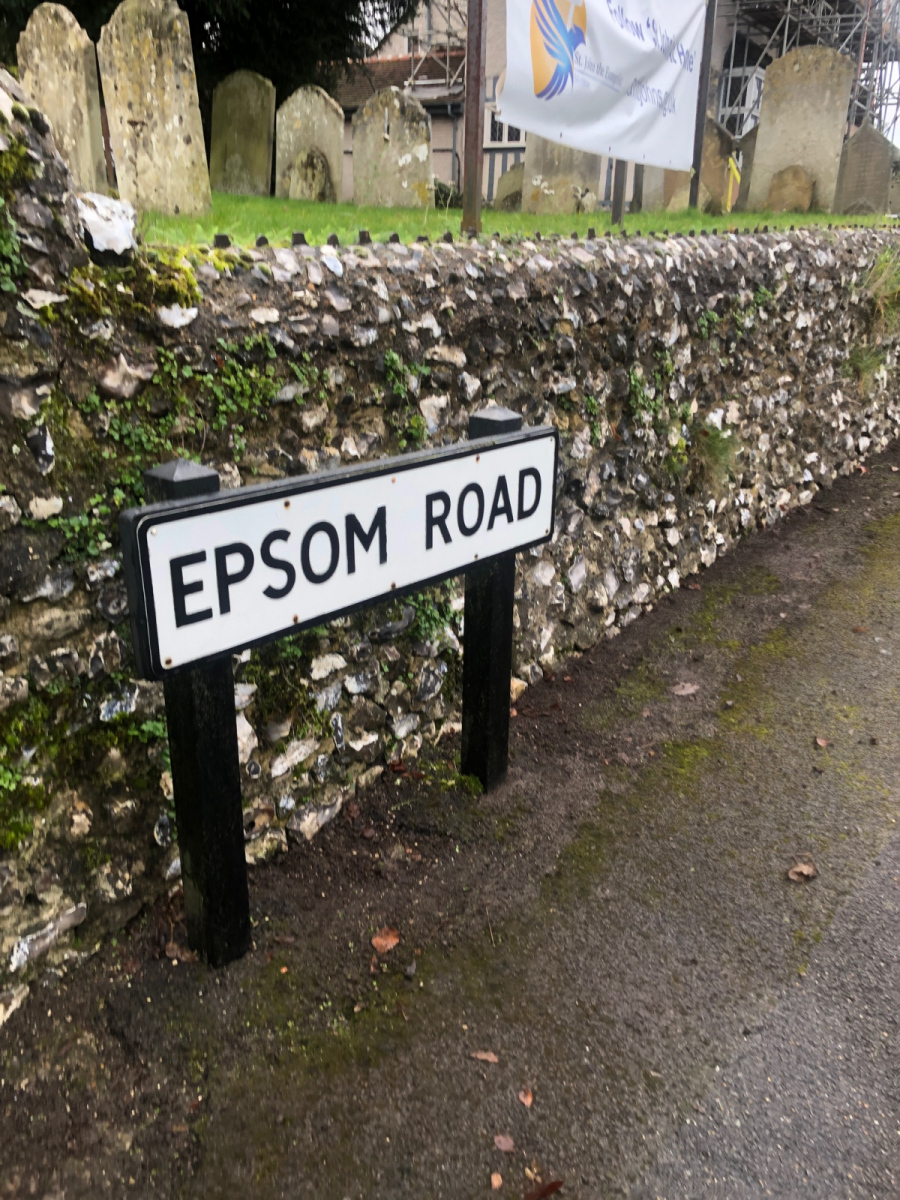 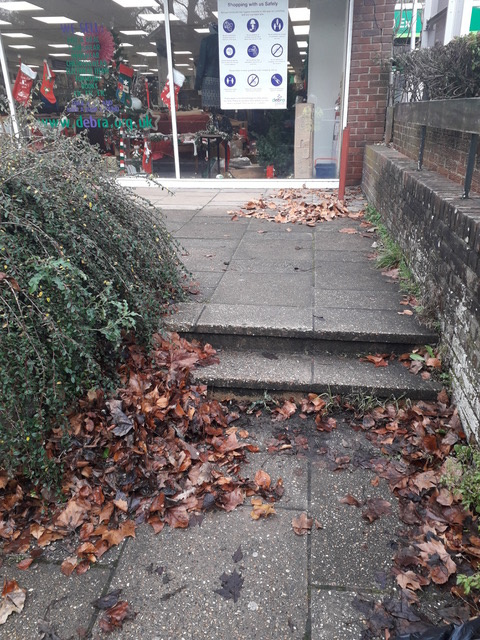 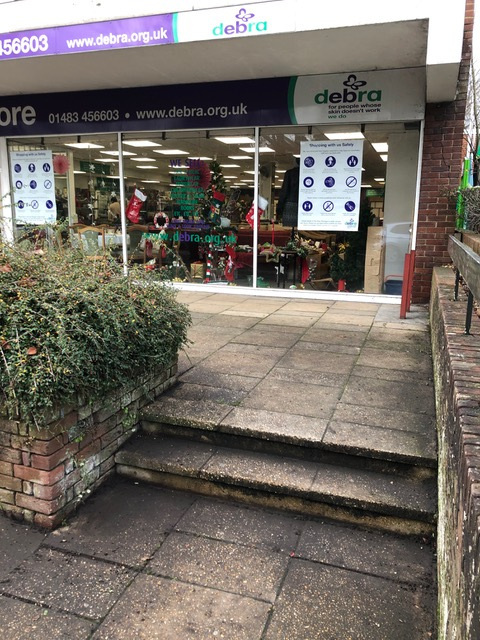 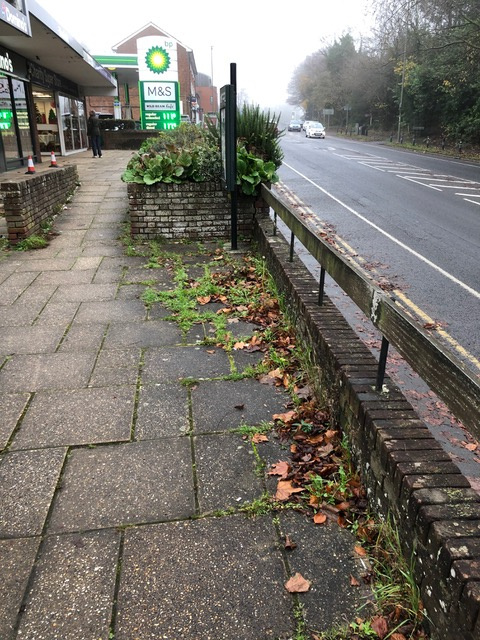 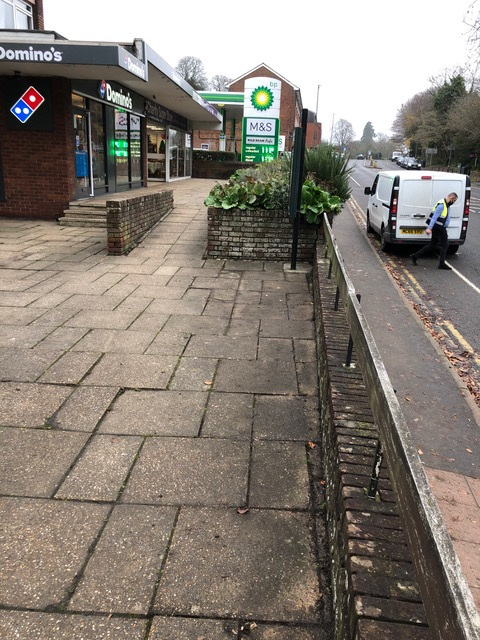 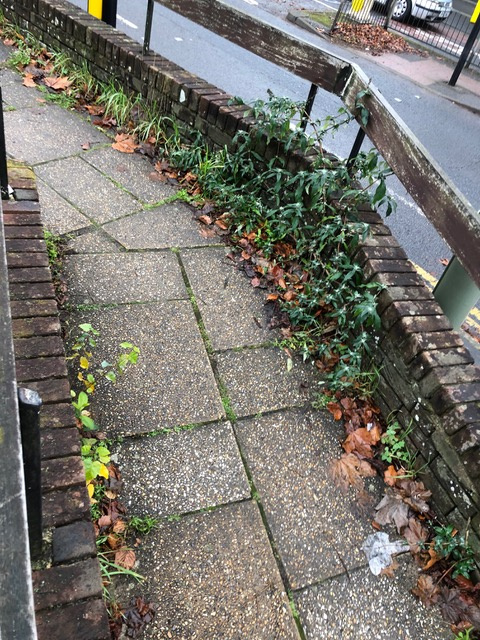 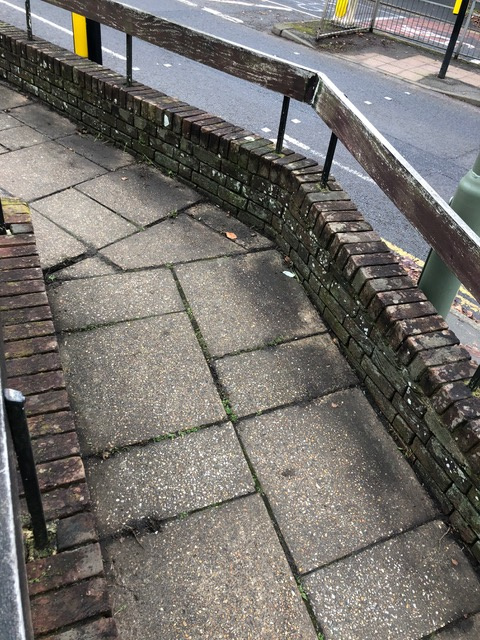 During a Trodds Lane road closure, five of our volunteers removed over a dozen bin bags worth of litter from the grass banks along the entire length of the Lane.